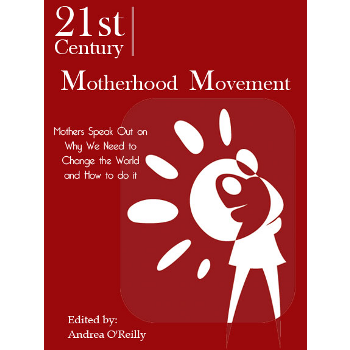 aoreilly ran a successful Book Cover design contest for only $435 & received 49 custom book cover designs from 13 designers in only 2447 days.

Are you using the World's BEST Book Cover Design Process?

You can get your perfect book cover too: Set a budget, tell us what you want, and relax as you watch hundreds of book cover design concepts roll in. Entries arrive within hours, and our money-back guarantee ensures there is no risk. Learn more.

Design for your book cover

I am an academic writer, women’s studies professor, non-profit director and publisher. This book addresses activist mothers and the global women’s movement as it exists in the 21st century.

Book cover...book is based on the international motherhood movement: academics and activists address political and policy issues that affect mothers globally.

This book is written for mothers, researchers, educators, social justice agencies and activists, and for those interested in social justice for women and the international women’s movement in general.

What our design should communicate

The book cover should convey strength through a creative image that speaks to a 21st century motherhood (women’s) movement. The full title of the book is: 21st Century Motherhood Movement: Mothers Speak Out on Why We Need to Change the World and How to do it (edited by Andrea O'Reilly). The title and editor information should appear on the book cover. The activist mothers/scholars in this book write about the mission and history of their organizations and share their views on why a mothers’ movement is necessary and what they believe the movement’s primary objectives should be. Contributing writers also discuss possible social and/or policy solutions to the motherhood problem; diversity issues; the place of the mothers’ movement in the larger context of the women’s rights. Please note: I try to always avoid images of solo white women/pregnant women/babies for my book covers – I believe in inclusive activism and those types of images can become cliché if overused or used as a central image for a book cover.I would like the design to convey an impactful message about an activist motherhood movement. It can include images of women or it can be an abstract interpretation of the material. The book includes chapters from around the globe so it would be nice to have an international feel as well.

What values should our book cover communicate 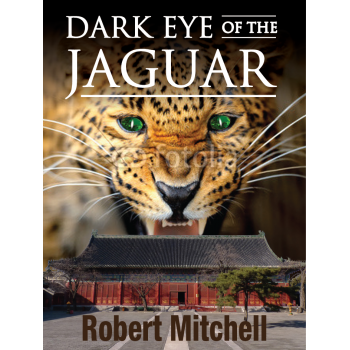 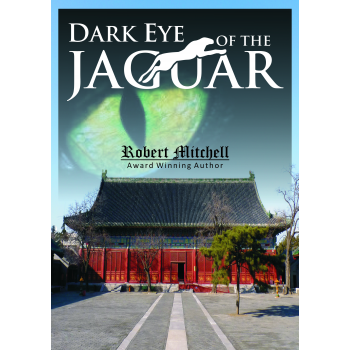 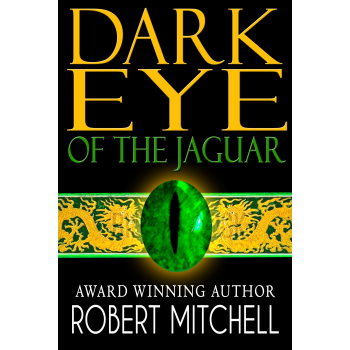 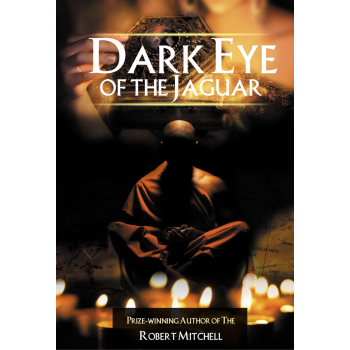 Our clients use design contests for all of their graphic design needs, including: