Share this contest with your friends and followers to promote your work!

WoW Games runs War of Wizards, a fantasy Play-By-EMail game that is being relaunched as an online game/app

WoW Games runs War of Wizards, a fantasy Play-By-EMail game that is being relaunched as an online game/app

People with an interest in strategy/fantasy games

What our design should communicate

War of Wizards was a Play-By-Email game started in 1995 by WoW Games. It ran successfully over a number of years before gradually declining due to other commitments by it's founders and advances in technology leaving text based games behind.

War of Wizards is now to be relaunched as an web-based/app game and we would like to update the logo as part of the relaunch. The logo is to be used as a banner and feature on the web page but also in a
shortened format to use on stationary.

The attached file is our old logo. There is by no means any obligation to fit with this previous work. The scope of the work is for a logo/banner but any suggestions for a website theme they could be combined into are more than welcome. http://www.wow.pbemgame.com is the origianl site and http://www.wowgames.net.au is a more recent site.

First impressions on our design should be

The logo will ideally excite/attract the interest of those interested in fantasy games.

We want this in our design

Magic, monsters and medieval weaponry are possible graphic options to go with the text "War of Wizards". Focus should be in the 2 capital "W" as the often used shortened form is WoW.

What values should our banner ad communicate 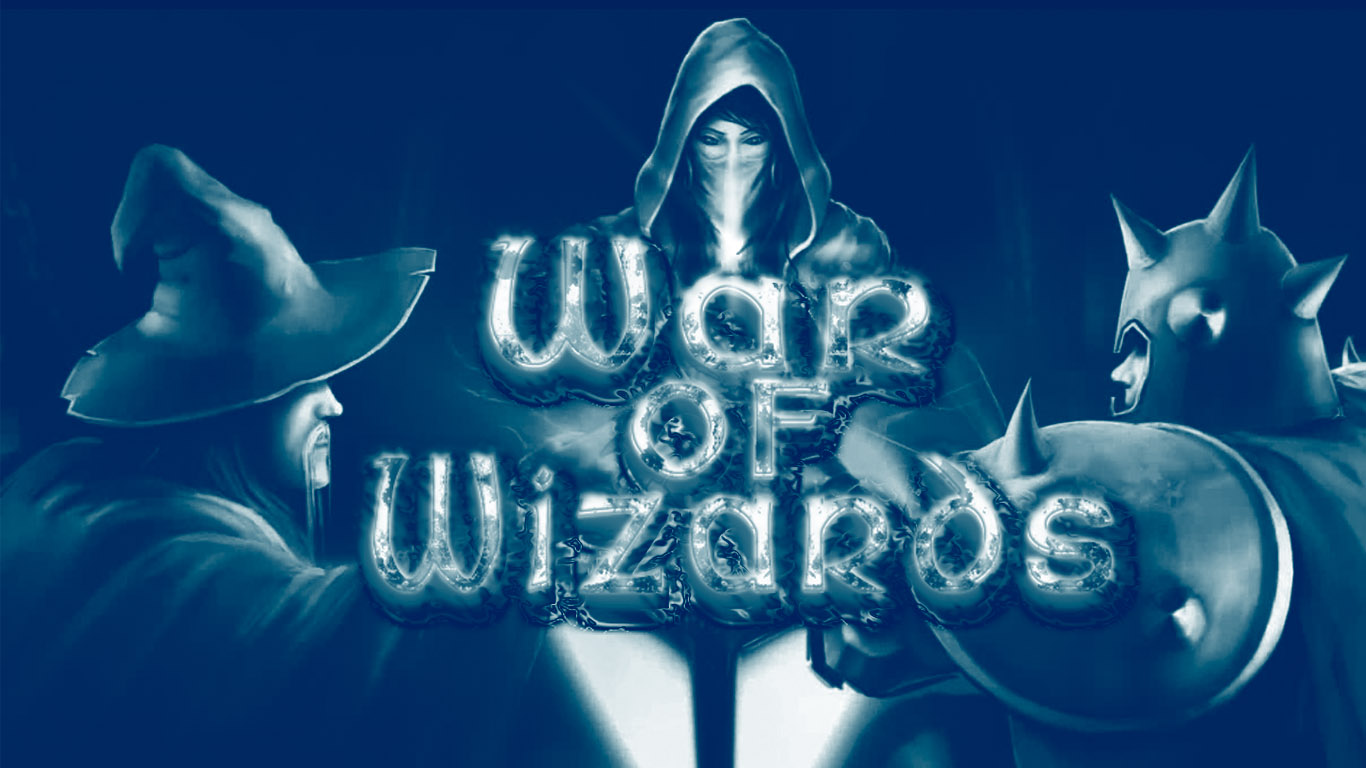 More entries from this contest: 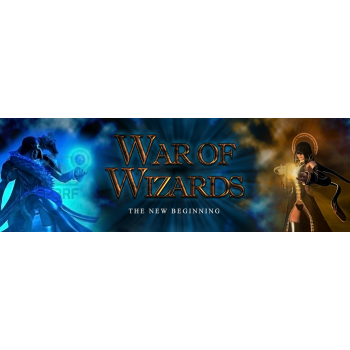 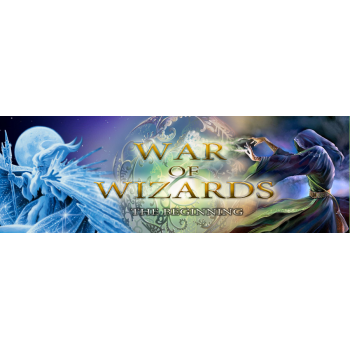 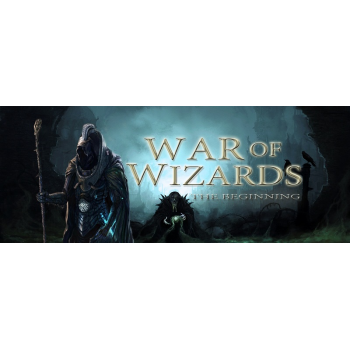 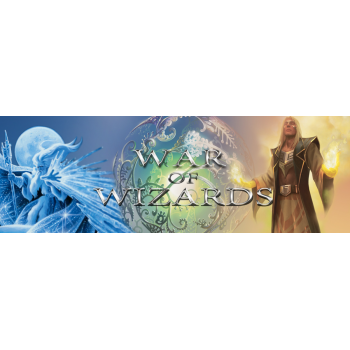 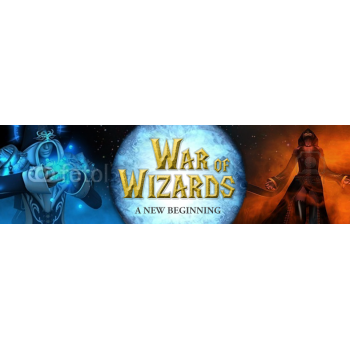 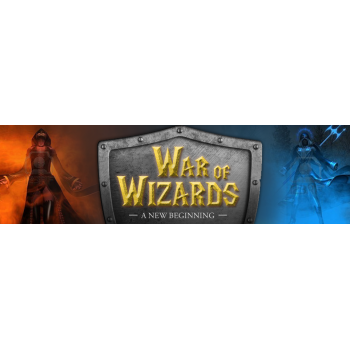 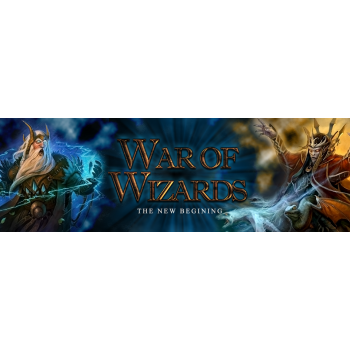 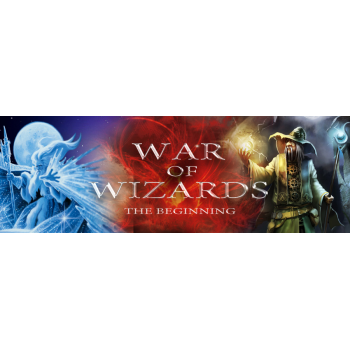 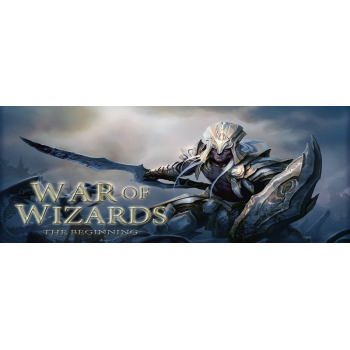 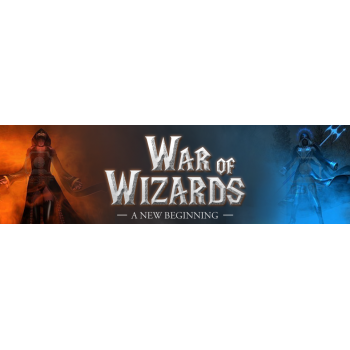 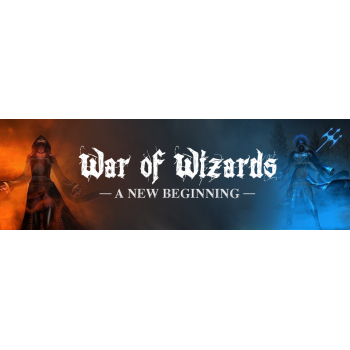 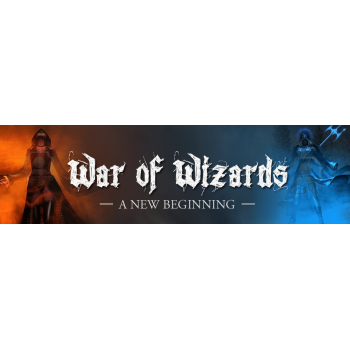 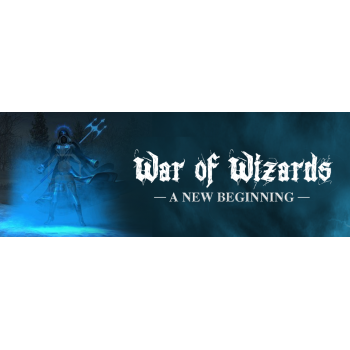 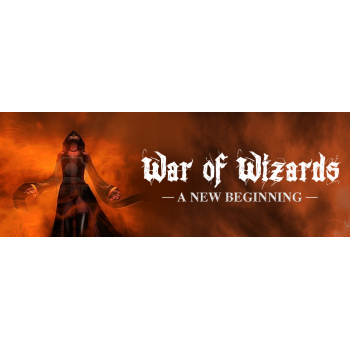 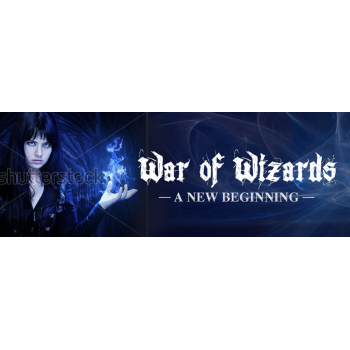 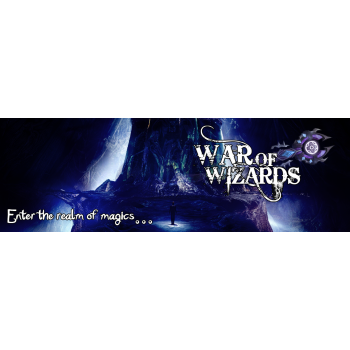 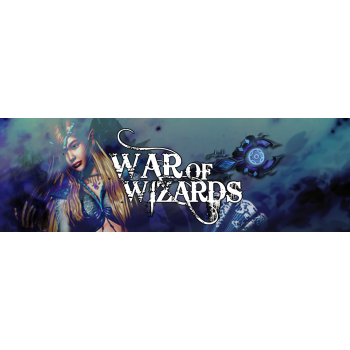 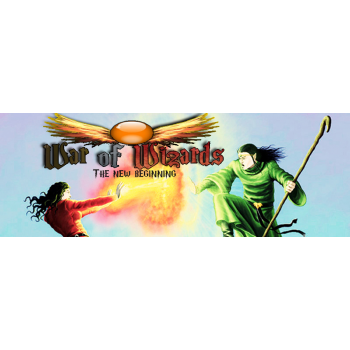 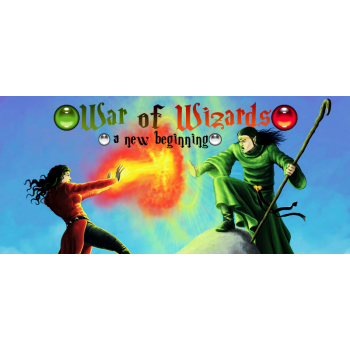 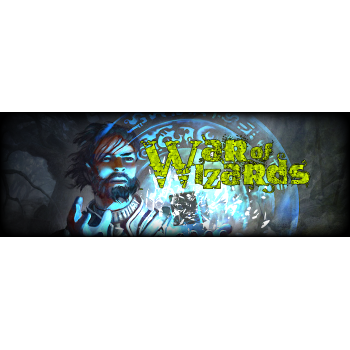 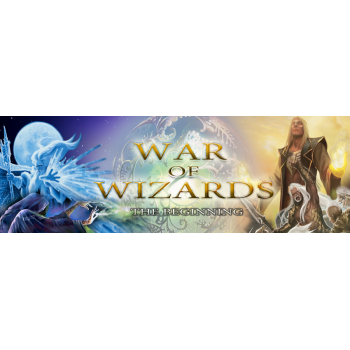 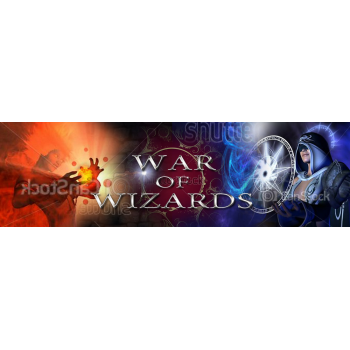 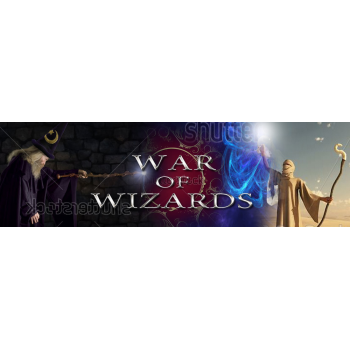 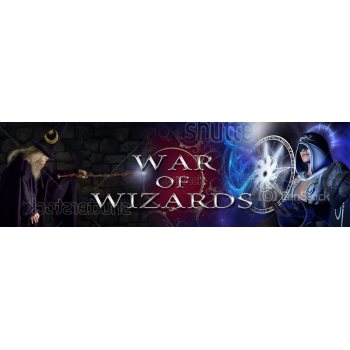 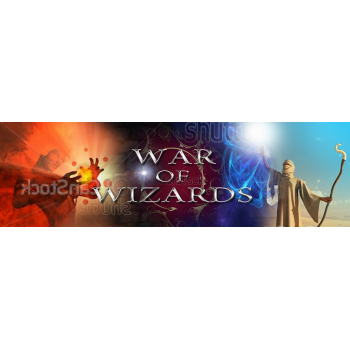 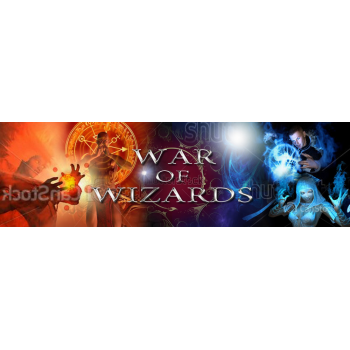 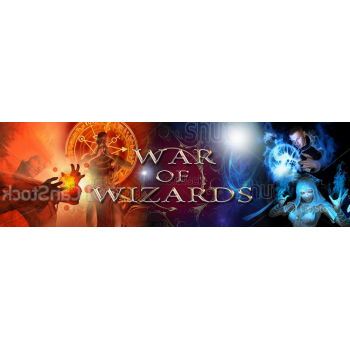 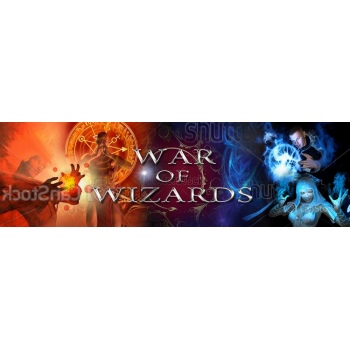 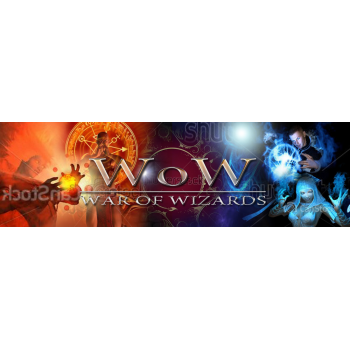 Want a unique banner ad design like this one?

Get Your Perfect Banner Ad Now!

Our clients use design contests for all of their graphic design needs, including: